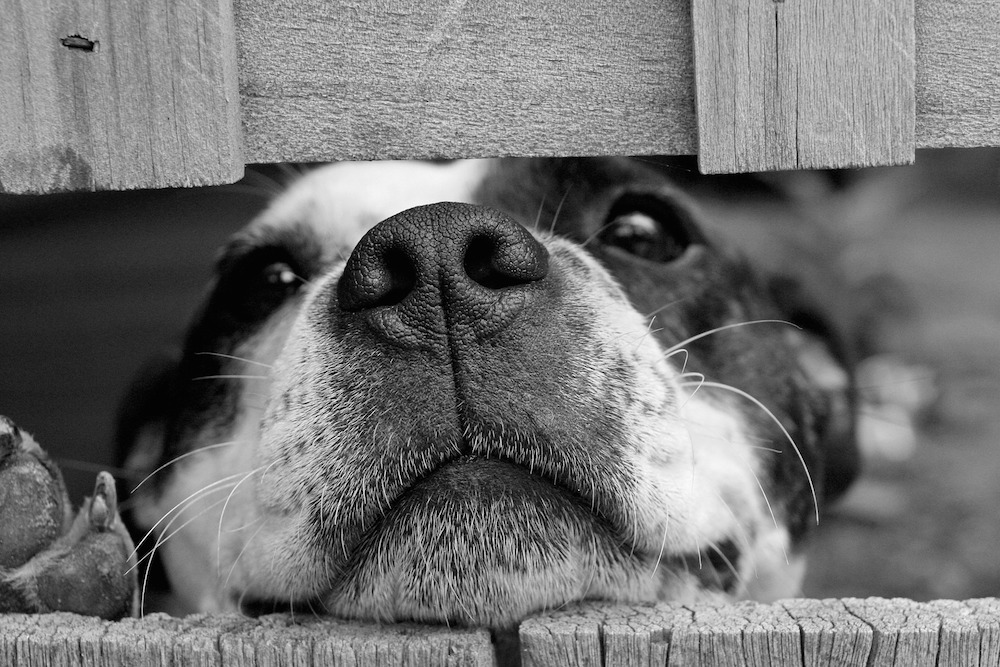 Already considered one of the most-humane states in the country, authorities in Arizona are now embracing a new federal law they feel will allow the state to expand its outreach across state lines.

"Our officers investigate thousands of animal cruelty cases each year, but have been unable to truly bring justice for the animals in instances when the cruelty occurs across multiple jurisdictions," Chris Schindler, Humane Rescue Alliance's vice president of field services, told Cronkite News.

The changes became official with the signing of the Preventing Animal Cruelty and Torture (PACT) Act signed into law by President Donald Trump earlier this month. The bipartisan measure is an extension of a 2010 law banning the creation and distribution of "animal crush videos," or any image that shows animals being "intentionally crushed, burned, drowned, suffocated, impaled, or otherwise subjected to serious bodily injury."

The 2019 law, touted by Schindler as “a monumental step,” makes the act a crime punishable by a fine or up to seven years in prison or both.

It comes as the Arizona Humane Society emphasizes a nearly 4 percent increase in animal cruelty reports this year compared to 2018. The Arizona Humane Society at least partly attributes the increase to the recent passage of House Bill 2671, which stiffens penalties for knowingly mistreating or killing a domestic animal from a class 6 to a class 5 felony. The organization said it hopes the new law will now increase such awareness on a national level.

In the end, PACT had the support of more than 300 local co-sponsors, including Arizona Republican U.S. Reps. Debbie Lesko of Peoria and David Schweikert of Fountain Hills and Democrat U.S. Reps. Raul Grijalva and Ann Kirkpatrick of Tucson, Tom O'Halleran of Sedona and Ruben Gallego of Phoenix.

Want to get notified whenever we write about U.S. House of Representatives ?

Sign-up Next time we write about U.S. House of Representatives, we'll email you a link to the story. You may edit your settings or unsubscribe at any time.

Organizations in this Story

Sign-up and get latest news about the courts, judges and latest complaints - right to your inbox.

By signing up you agree to receive email newsletters or alerts NW Valley Times. You can unsubscribe at any time.